It is interesting to look back on the history of books. After all, this is an important part of learning. Books carry with it the thoughts and ideas of the past. Even if we were not born centuries ago, we get to know about what happened back then because of these books.

But when exactly were books created?

We can trace their history during the time when writing was developed. The moment the ancient civilisations learned how to write or draw their thoughts on a surface, that was the moment that books were born. Over the centuries, the writing methods evolved and with it, the books evolved too. These written materials come in different forms and sizes but they were all able to convey the messages written on them successfully. 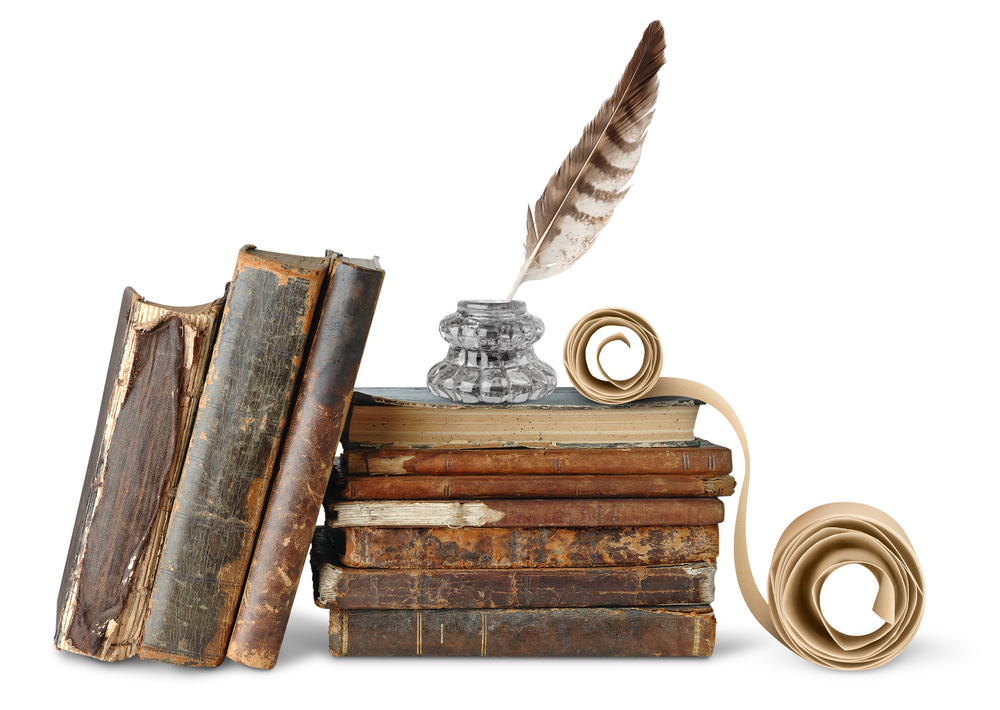 How the history of books evolved over time

So how exactly did the history of books evolve as the civilisations developed over time?

As you can see, the history of books has certainly come a long way. We can now wait and see how technology will further evolve how books will be created and used in the future.