The need to bind books started around the same time that books emerged. The ancient civilisations wrote a lot of texts and manuscripts that recorded what happened during their days. Their pursuite of knowing more about the world we live in and their intent to explain what they are going through were all written.

We enjoy all of these because of the way the ancient writings were preserved. That means we owe a lot to the craft of bookbinding.

How did they bind books in the past?

So how exactly where the early written materials bound in the olden days? 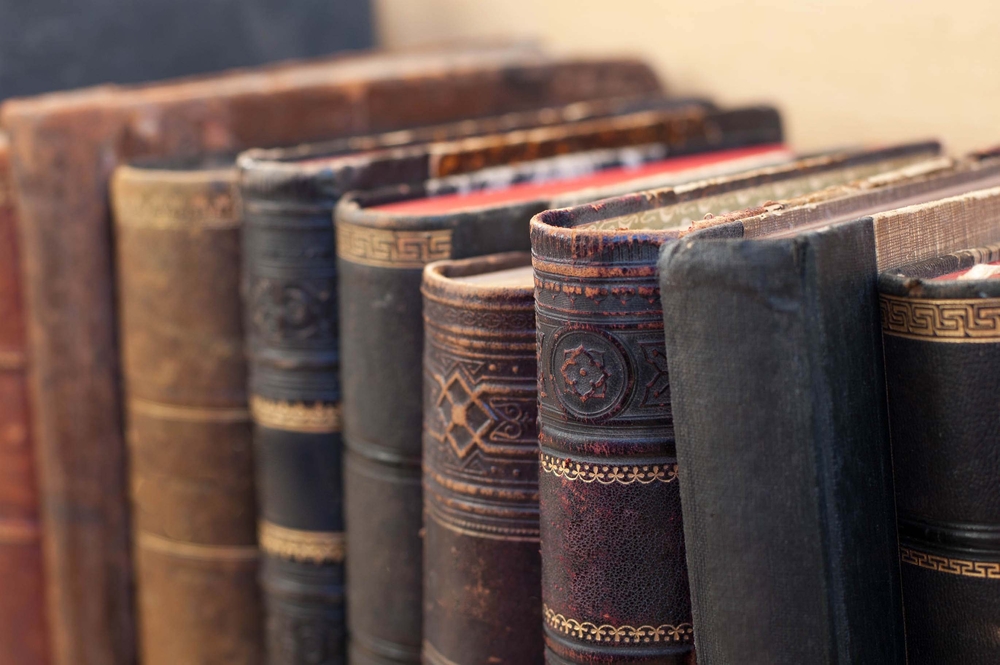 It is believed that the craft of bookbinding started in India. Evidence revealed that religious sutras were copied on palm leaves using a metal stylus. The leaves were cut in half, dried, and then rubbed with ink. The ink stains the wounds created by the metal stylus. When finished, the leaves were marked with numbers and bound with the use of two long twines that are threaded through the palm leaves. This combined the various leaves and the remaining twine was wrapped around the leaves for added protection. That was how they bind books.

It was this idea that was copied by the Buddhist monks in the 1st century. They were responsible for spreading the idea of binding books in Afghanistan to China.

There is evidence that the same technique was used by the Egyptians when the priests compiled papyrus scrolls and books. However, the first method for the Egyptians involves tubular binding. This was mainly because of the material they used to write on – which were parchment scrolls. Soon, they cut the parchment into panels and adopted the more traditional method of binding books.

The Mayan also have their own contribution when it comes to the way they bind books and it can be seen in the Grolier Codex. It involves a lengthy process to create a paper and to bind it together by gluing the screenfold together.

As the texts grew longer, the written materials were now stored in boxes and shelves that looked like cubby holes. Most of the ancient books (specifically from the Greeks) looked like accordions rather than the butterfly books that we know now. It did help protect the text within so in some way, the ancient method of binding was pretty effective. 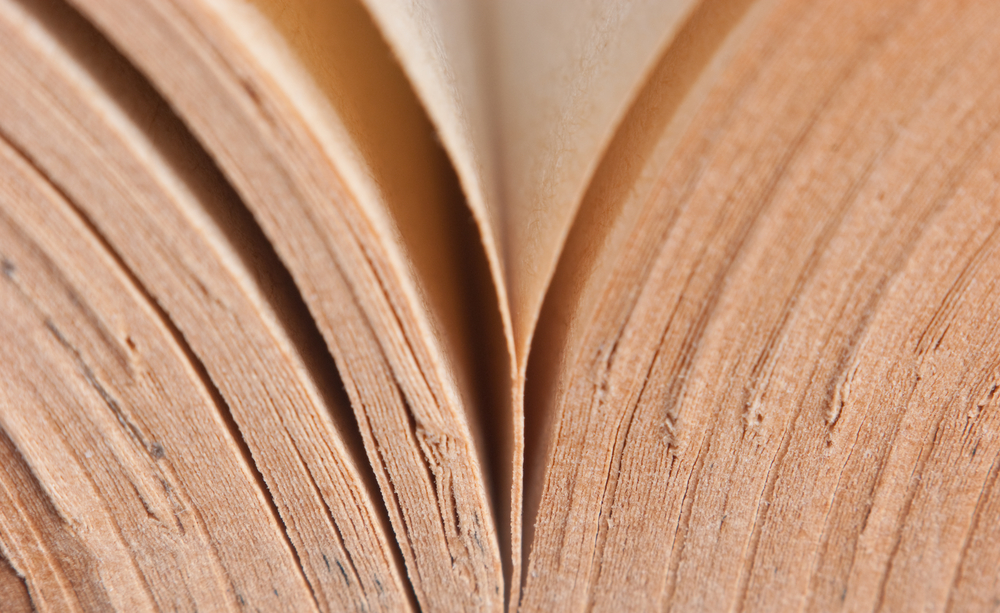 Thanks to the craft of bookbinding, we can now enjoy viewing the ancient books that have survived centuries. Here are the earliest surviving books that showcase the specific way that they bind books in the past.

These are great evidence of how they bind books in the past.